Scientists from the Tokyo Medical and Dental University (TMDU) used photoelectrochemical measurement and X-ray photoelectron spectroscopy to clarify the source of titanium’s biocompatibility when implanted into the body, as with hip replacements and dental implants. They find that its reactivity with the correct ions in the extracellular fluid allows the body to recognize it. This work may lead to new generation medical implants that last longer.

Owing to its excellent strength and resistance to corrosion, titanium is commonly used in medical and dental implants. Over time, doctors have also noticed that patients with titanium implants generate less of an immune response than normally occurs when a foreign material is placed inside the body. This has been explained based on the biocompatibility of titanium. This biocompatibility may generate a problem, such as when screws made from titanium alloys assimilate too much into bone tissue after long-term implantation, which makes them difficult to remove later.

Despite numerous studies on biological reactions with implanted materials, the reason for the biocompatibility of titanium remains poorly understood. A more complete explanation of the surface properties that give titanium these features is needed.

Now, a team of researchers led by TMDU has tested thin disks of titanium in a solution containing ions meant to mimic the extracellular fluid of the body, as well as in saline. They measured how much photoelectrical current was generated when light of various wavelengths was illuminated on the disks. They also performed X-ray photoelectron spectroscopy to characterize the passive films that were naturally present on the surface of the titanium.

“The reactivity of titanium with high corrosion resistance, as revealed in this experiment by its electronic band structure, is one of the primary reasons for its excellent biocompatibility among metals,” says corresponding author Takao Hanawa. This research may lead to safer and less expensive implants for hip replacements or dental implants, because titanium is relatively rare and expensive.

The work is published in Science and Technology of Advanced Materials.

Learn more about our Implants. 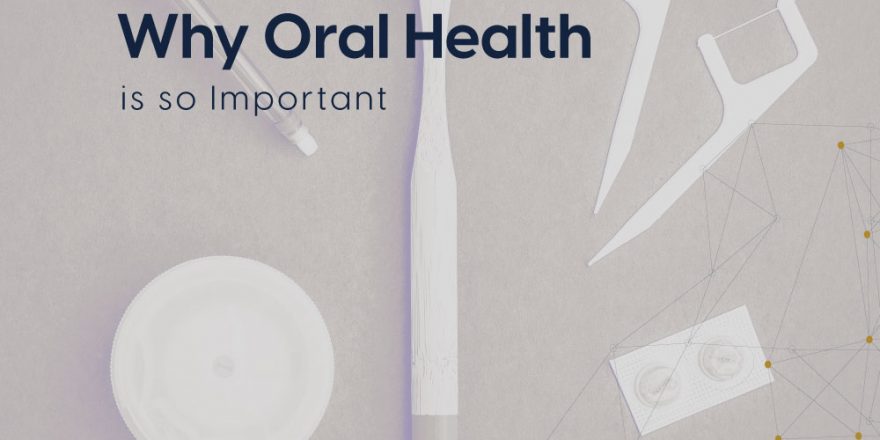 Why Oral Health is so Important 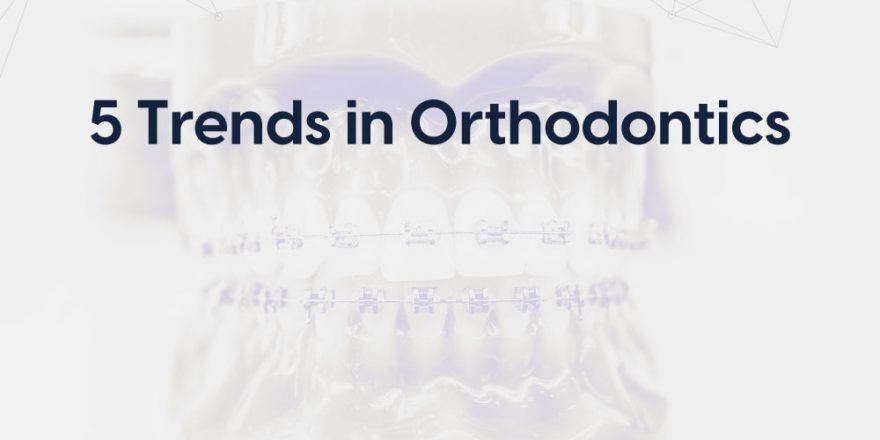 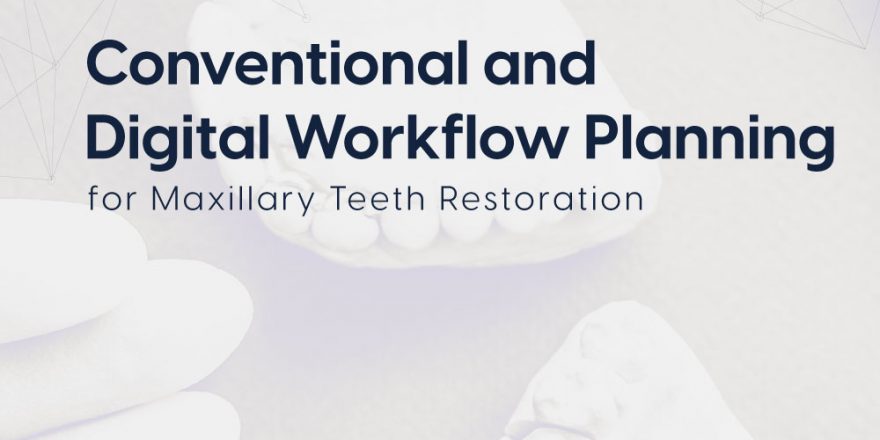