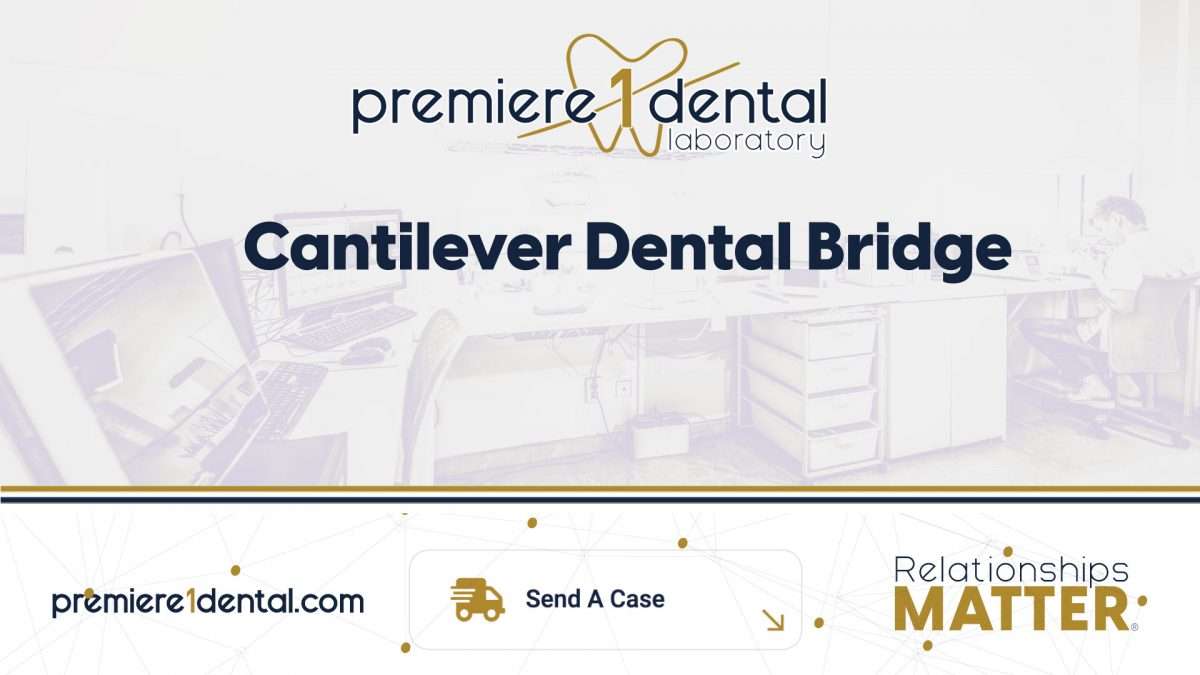 If you’re missing a tooth, you may be a candidate for a dental bridge. That’s an artificial tooth, or pontic, that fills in a gap created by a missing tooth to connect the teeth on either side of the gap.

They can be used as a solution when you’re missing more than one tooth, too. In fact, dental bridges are commonly used when someone is missing two or more consecutive teeth.

Closing this gap can:

With a traditional bridge, an artificial tooth is held in place on both sides by crowns on the adjacent teeth. A cantilever dental bridge, on the other hand, needs to be cemented to a crown only on one side. The tooth on the side of the artificial tooth is typically called the abutment tooth.

Traditional bridges are most commonly used, but there are times when a cantilever bridge can be useful.

When is a cantilever bridge used on teeth?

A cantilever dental bridge might be a good option if you have a tooth only on one side of your missing tooth – or when there aren’t two abutment teeth healthy enough to support a bridge. Your dentist would fit the pontic in the gap, then anchor it to the remaining or healthy tooth on one side.

Cantilever bridges that use an implant for support can have very good success rates. A 2010 study found a 5-year success rate of 94.3 percent for implant-supported fixed dental prostheses replacing one tooth.

What are the benefits of a cantilever dental bridge?

Your dentist may speak with you about the benefits of opting for a cantilever dental bridge. There are several possible benefits, including:

What are the drawbacks of a cantilever bridge?

Cantilever support can be a little tricky. For that reason, cantilever bridges are often used only when one tooth is missing.

Also, location matters. Your back teeth must be able to sustain a lot of force when chewing food. Research from 2012Trusted Source suggests that cantilever bridges may be a better choice when used in the front (anterior) part of your mouth, rather than in the back.

But that doesn’t mean the front part of your mouth is always a good choice for a cantilever dental bridge.

It might not be the best choice in areas where you have a type of malocclusion (misalignment) known as an underbite, according to a 2012 reviewTrusted Source of factors that affect the feasibility of fixed cantilever bridges.

Additionally, your dentist may want to check on your teeth alignment, because uneven pressure might cause a cantilever bridge to break or fail. And there’s always a risk of the bridge loosening over time because it’s only anchored on one side.

The process of installing a cantilever dental bridge may require a couple of visits to your dentist’s office.

During the first visit:

At the next visit:

How much does a cantilever dental bridge cost?

If you’re contemplating major dental work, you’ll certainly want to take the potential cost into account. A cantilever dental bridge can run anywhere between $2,000 and $5,000 for a pontic and crown for each abutment tooth.

The cost can vary based on how many missing teeth will be replaced with the bridge, as well as the materials used to create the bridge and the complexity of the installation process.

If you have insurance, it often covers the cost of dental bridges, so you may not be responsible for the entire bill. However, if you don’t have insurance or are still concerned about the cost, speak with your dentist. It may be possible to request a payment plan.

Alternatives to getting a cantilever dental bridge

A cantilever dental bridge may not be the best option for your situation. However, you do have alternatives.

A traditional dental bridge incorporates an artificial tooth that’s connected with cement to crowns that have been placed on the abutment teeth on both sides.

You don’t need crowns placed on your abutment teeth if you’re getting a Maryland dental bridge. This bridge connects your replacement tooth to the abutment teeth on either side with a framework made of porcelain or metal (or both).

Rather than installing a bridge, your dentist might suggest a dental implant, depending on your situation.

Certain conditions or other facts can increaseTrusted Source the risk of a dental implant failure, though. These include:

Additionally, implant failure is more likely as people age. However, the overall failure rate is still low, according to 2018 researchTrusted Source.

Imagine a traditional bridge with an artificial tooth cemented to crowns on either side. Replace the traditional crowns with implants, and you have a dental implant-supported bridge.

This type of bridge is known for being very sturdy, but it will take a few months to complete the process.

Partial dentures can sometimes be used to fill in gaps left by missing teeth, too. Remember that dentures are removable, so you’ll have to take them out and clean them on a daily basis.

And they may not last as long as you’d like. One 2017 study suggested that nearly 40 percentof people stop using their removable partial dentures within 5 years due to issues with aesthetics and pain.

If you’re missing one or more teeth and you’re interested in filling the gap, speak with your dentist about the most appropriate type of bridge for your situation.

The health of the surrounding teeth may be one factor to consider, as well as the location of your missing teeth. Your dentist can guide you toward the best option.

That might be a cantilever dental bridge or it might be another type of bridge, depending on your individual situation. 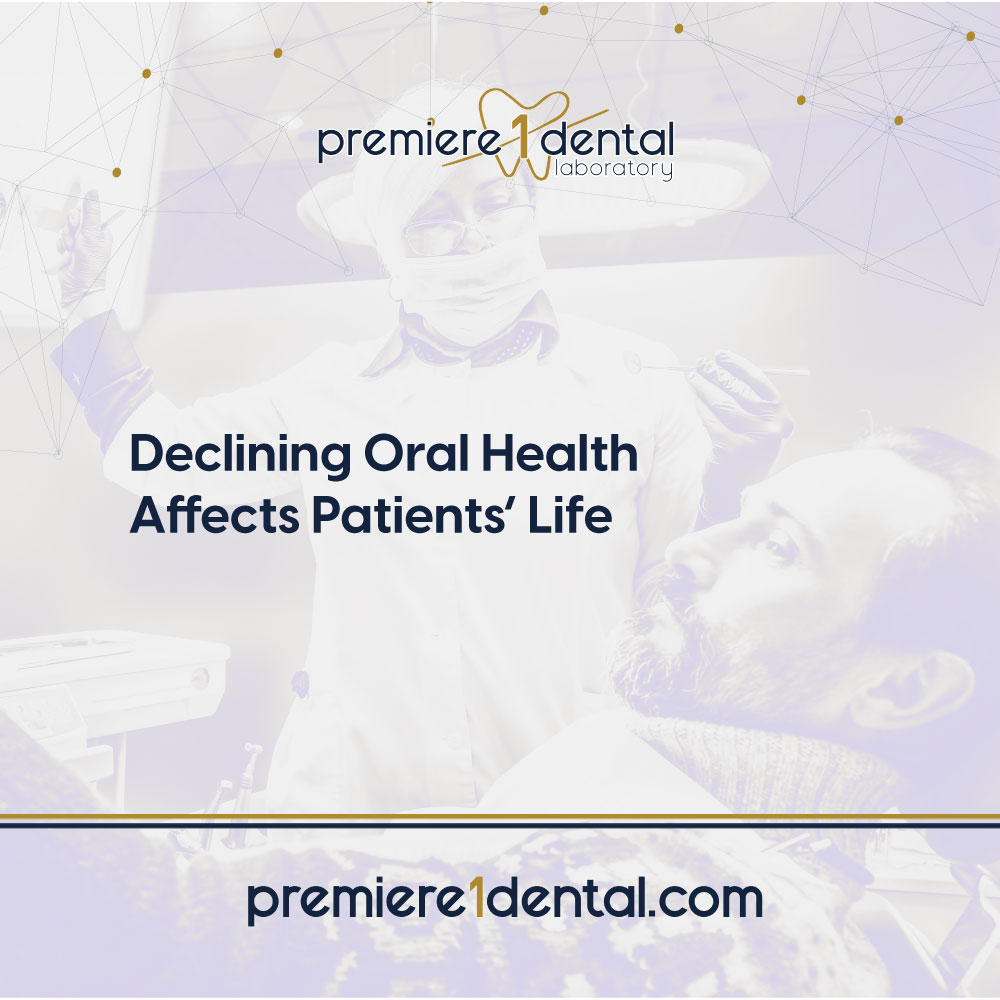 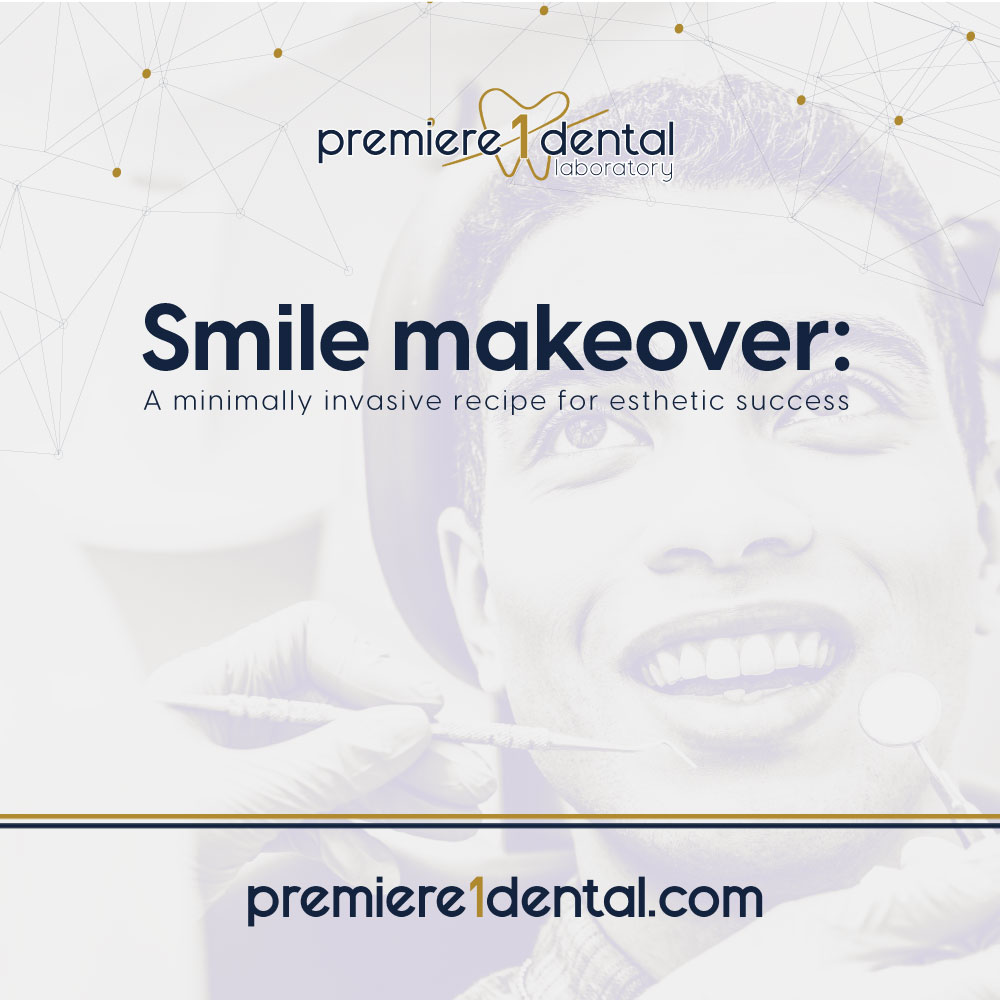 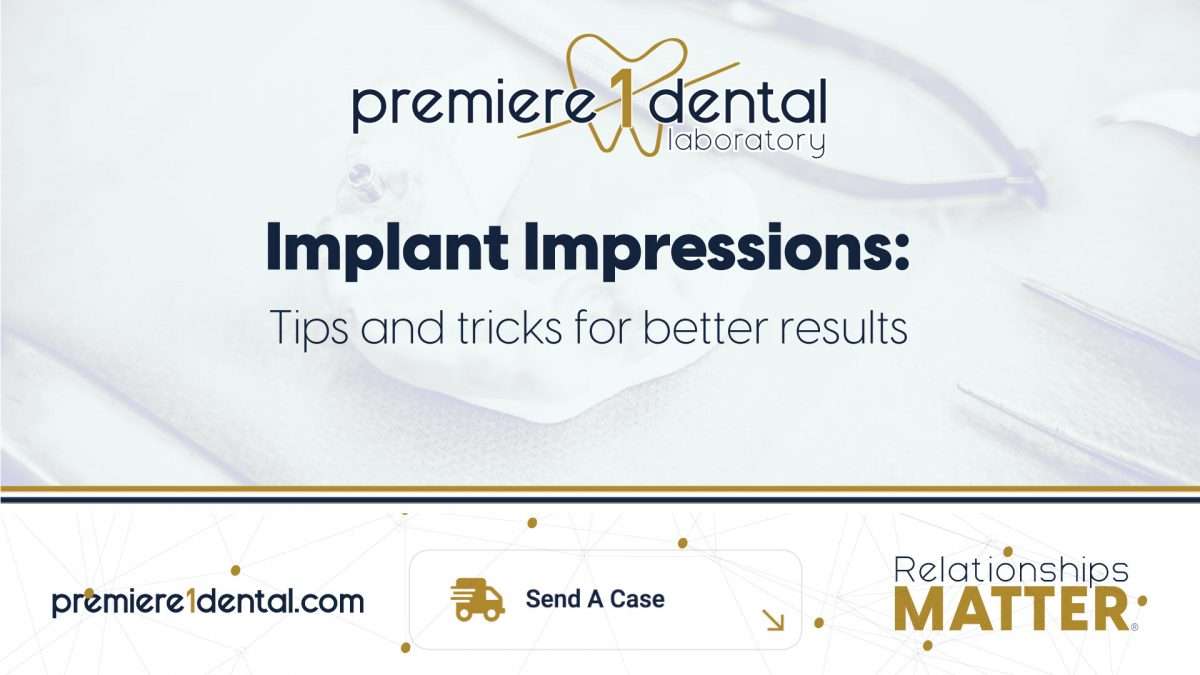