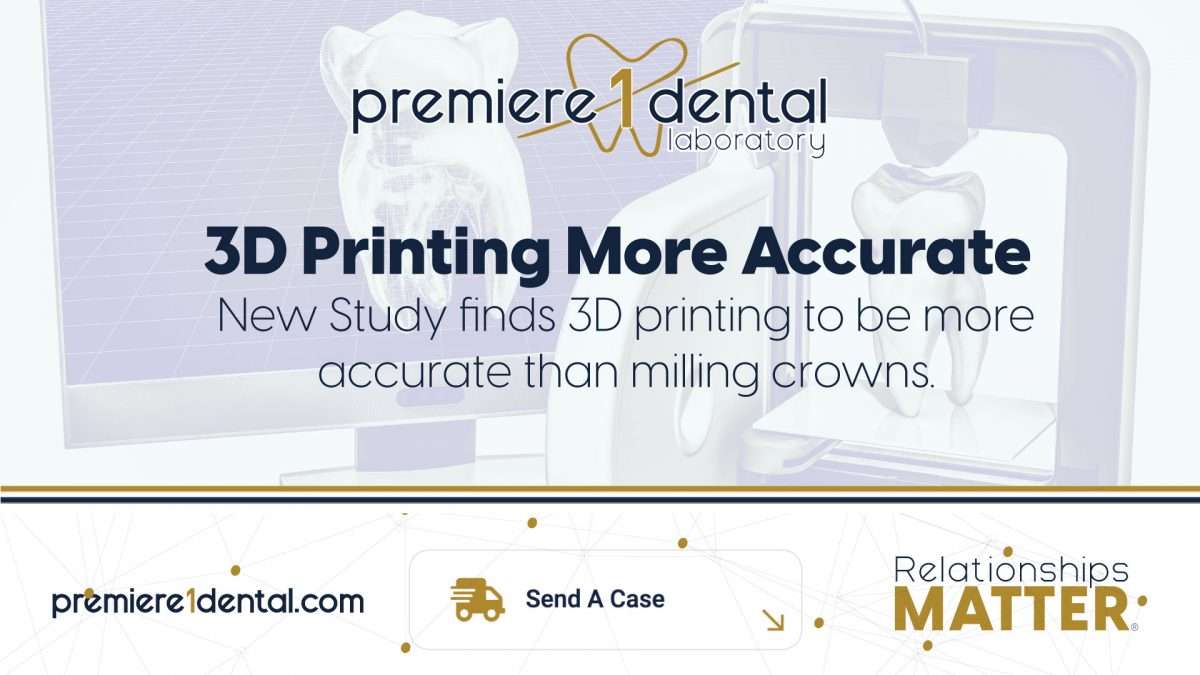 In a recent study, the dentists 3D printed and wet-milled crowns from the same dataset, before superimposing their intended design over resulting models. Through several testing cycles, the team said their 3D printed dental restorations showed “higher accuracy” and “fewer marginal discrepancies” than milled alternatives, thus they see DLP as a more “promising technology” for permanent crown creation.

Time to move on from milling?

As the wear-resistance and color stability of dental materials continue to improve, some dentists are turning to milled resin-composite dental crowns over traditional metallic restorations. Using CAD design software and an impression of a patient’s tooth, this approach allows for the development of custom implants, before using a milling machine to grind them from a ceramic block.

However, the Tohoku University team say the technology faces issues, such as the deterioration of the milling bar and material wastage. The researchers also highlight how milling often forces dentists to abide by rigid preparation requirements, and even when they do stick to these, grooves can develop on crowns’ inner surfaces, leading to an imperfect patient fit.

By contrast, due to the R&D going into new dental 3D printing resins, including those that possess high durability and are capable of dispersing occlusal stress, the team has praised the technology’s potential for creating models, bases and splints.

Ahead of their study, the researchers also theorized that 3D printing yields permanent crowns with “superior dimensional accuracy.” Yet, despite the fact 3D printed and milled dental prosthetics are often compared, the dentists claim that it “remains unclear” which process is better suited to the job, hence they embarked on their research to find out definitively via a series of experiments.

The researchers’ test specimens were produced from a 3D scan of an abutment tooth model, before being milled from a hybrid resin-composite block and 3D printed using an Asiga Max system, respectively. Once ready, each of these prototypes were compared to their original design models leveraging an industrial 3D digitizer, which gathered the data needed to help identify any deviations.

Initial results showed a significant difference between crowns designed to adapt to the line angles of the models and un-offset  prosthetics, with a gap of 100–200 µm observed. While printed models showed a high trueness of value, this deviation was more pronounced in milled parts, in which the team observed “a definite internal groove,” something they attributed to the crowns’ brittle base material.

Interestingly, the researchers also found their printer’s 62 µm pixel resolution to be smaller than that of the internal cusp area of un-offset crowns. This made the system precise enough to realize accurate models, whereas with milling, they discovered that the grooves it left on crowns’ inner surfaces could lead to an inferior fit, and were a “limitation of the technique.”

However, while the Japanese team concluded that their results support the idea of DLP being better suited to producing crowns than milling, they say further research is needed into different systems and parameters. Likewise, the dentists have called for more studies into the fracture resistance and biocompatibility of 3D printed implants, which they believe could now be used to restore sharp teeth like incisors.

As alluded to by the team in their research, 3D printing is already established in dental prosthetic production, and the industry that’s grown around it continues to see new materials introduced that enhance its applications. Earlier this year 3D Systems partnered with Saremco, in a move that made CROWNTEC resins available for use with the custom crown-3D printing NextDent 5100.

This followed Desktop Health’s launch of the Einstein 3D printer and Flexcera Smile Ultra+ resin, products designed to facilitate the production of high-strength, aesthetically-pleasing dental prosthetics. While the former has a similar DLP architecture to the systems of fellow Desktop Metal firm ETEC, its performance is boosted by ‘HyperPrint,’ a technology that provides it with a 50% speed boost.

More recently, Dentsply Sirona has also expanded its dental implant manufacturing portfolio, with the launch of the Primeprint 3D printer and post-processing unit. Powered by a 385nm light engine, the newly-unveiled printer is designed to enable dentists to easily produce accurate models, guides, provisionals or splints.

The researchers’ findings are detailed in their paper titled “Comparison of the accuracy of resin-composite crowns fabricated by three dimensional printing and milling methods,” which was co-authored by Hiroaki Kakinuma, Kuniyuki Izumita, Nobuhiro Yoda, Hiroshi Egusa and Keiichi Sasaki. 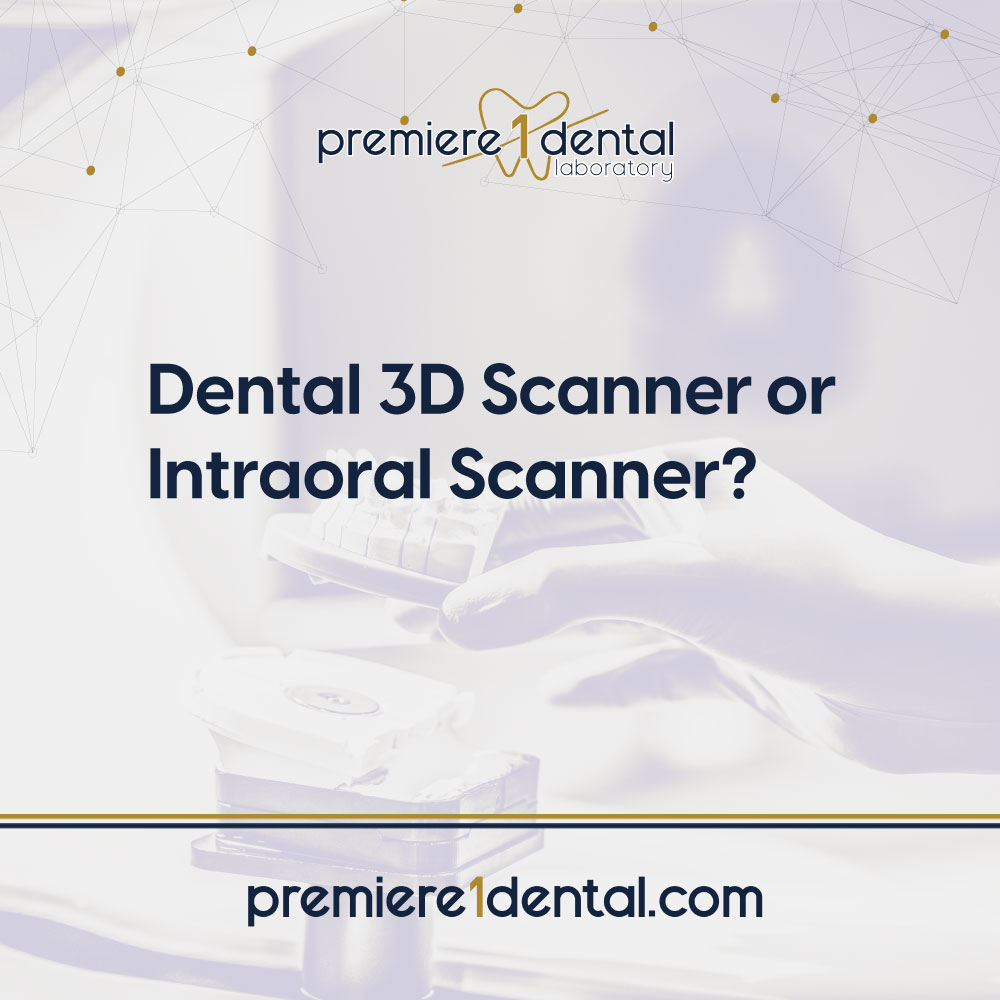 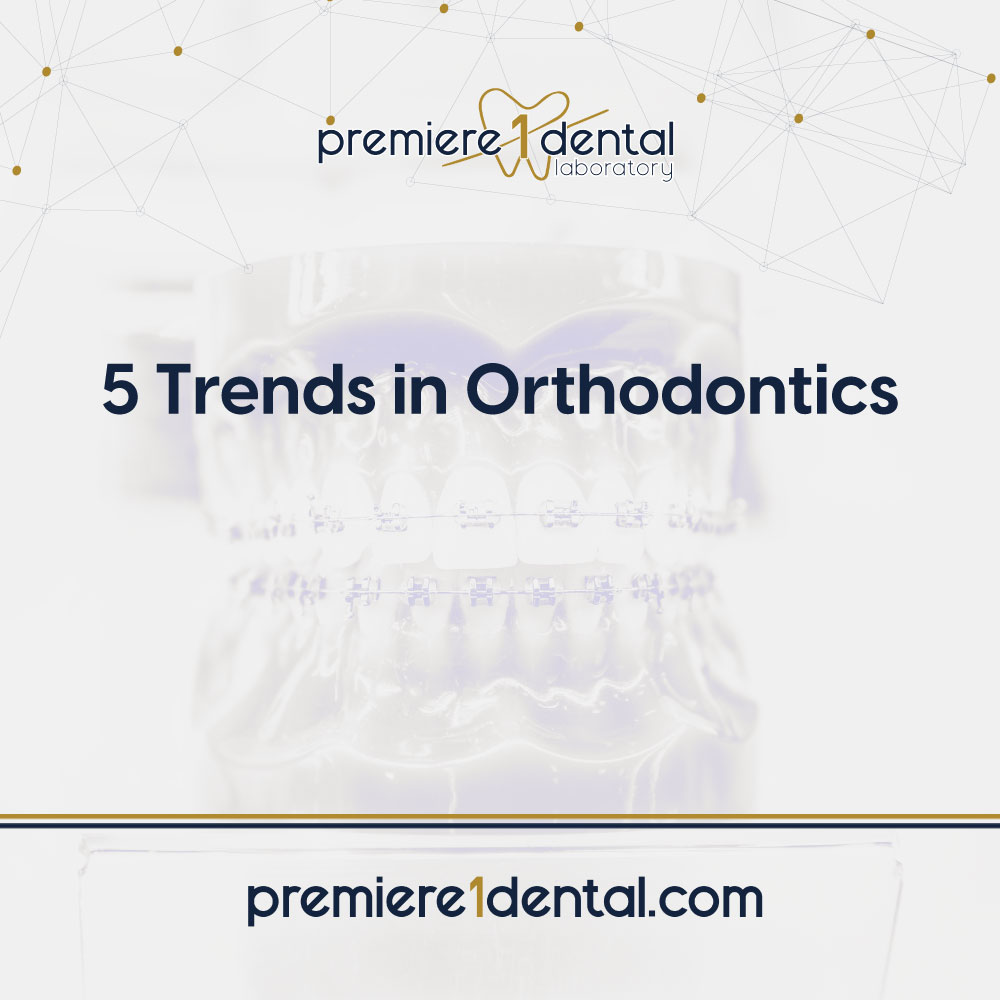 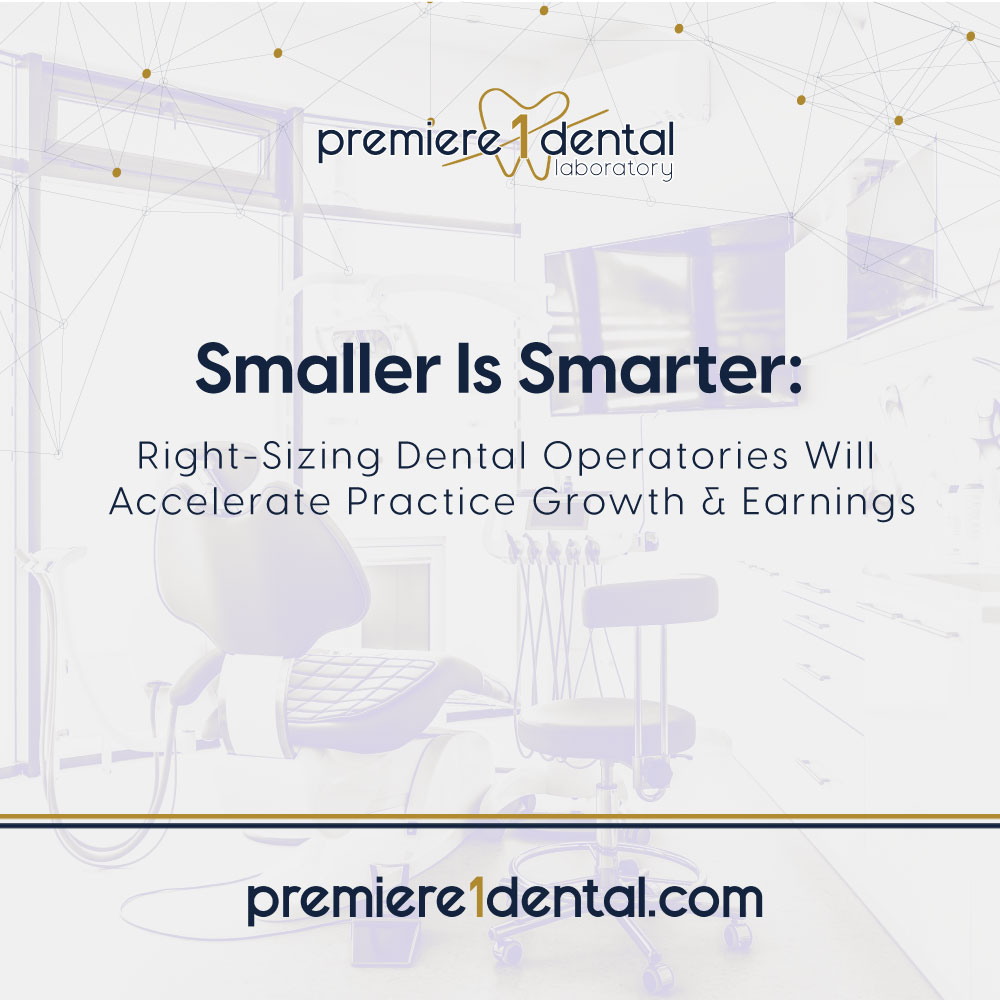